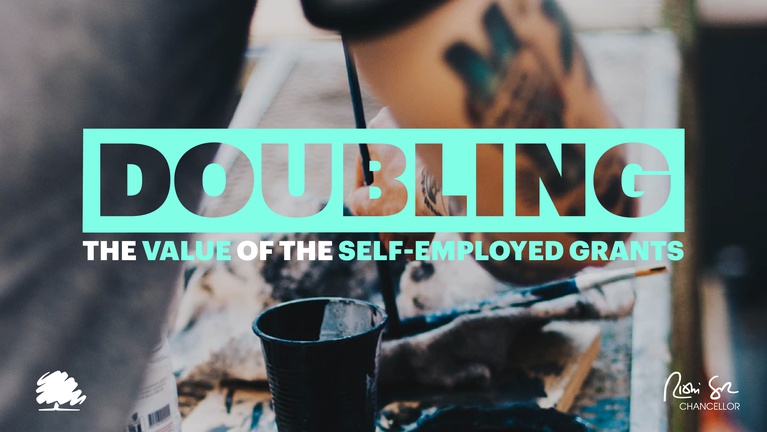 On Thursday 22nd October, the Chancellor announced changes to the Self-Employed Income Support Scheme (SEISS) with a doubling of the amount of profits which may be covered by the Scheme.

You will need to declare you've been affected since Sunday 1 November by reduced demand due to coronavirus in order to claim. This is an important change – with previous grants, you only had to declare that you'd been "adversely affected", which in addition to a reduction in trade, could for example, have covered staff illness, extra PPE costs or if you were shielding or self-isolating.

The Government says it has made the change as its priority is now to support self-employed people who were actively trading to help them during the winter months. There's no detail yet on exactly how reduced demand will be defined.

To be eligible for the Grant Extension self-employed individuals, including members of partnerships, must:

declare that they intend to continue to trade and either:

HMRC will provide full details about claiming and applications in guidance on GOV.UK in due course.