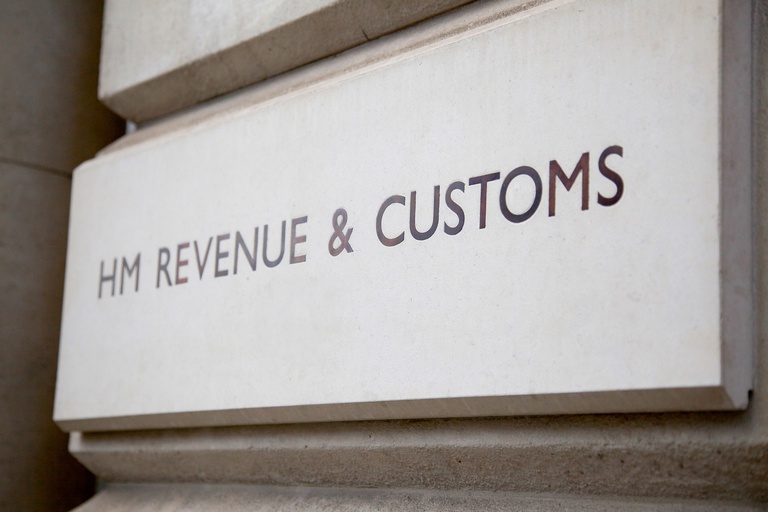 Historically, the vast majority of payments between parties described and viewed as compensation type payments, were outside the scope of VAT.

This covered things like contract breach payments and liquidated damages. HMRC themselves also took this view, and for years published guidance to this effect. It is fair to say there was a well-established and common consensus in respect of this area when it came to VAT.

On 2nd September 2020, HMRC metaphorically opened a door, pulled a pin, tossed a grenade into the room…. and then scarpered.

We are of course referring to Revenue & Customs Brief 12/2020: VAT early termination fees and compensation payments.

As a result of the CJEU decisions in Vodafone Portugal (C-43/19) and Meo (C-295/17), HMRC have revised their Policy and approach to the VAT treatment of early termination fees, compensation payments, liquidated damages, and pretty much any payment received in connection with a contract where a party has breached the agreed terms and conditions.

Both cases concerned early termination fees, more specifically mobile phone contracts where the customer was obligated to pay an amount to the supplier in the event that the customer cancelled the contract before full term. The cases differed primarily in that in Meo customers were obligated to pay the full outstanding contract sum, whereas in Vodafone customers had to pay an amount calculated under Portuguese law which was less than the full contract sum. The CJEU decided that in both cases, the payments were in effect consideration for the services that the customer would have enjoyed had they remained customers. As such, these payments were further consideration for a taxable supply and were subject to VAT.

In light of this, HMRC has revised its approach and rewritten its guidance. HMRC anticipates that most early termination and cancellation fees will be taxable, even if described as compensation or liquidated damages. If a contract entitles one party to reparation in the event that the other party either does or does not do something, and the underlying supply subject to the contract is taxable, then any further payment will also be taxable.

Only in cases where there is no direct and immediate link between a payment and a supply of goods or services will the payment remain outside the scope of VAT.

The real issue with this announcement is perhaps not so much that HMRC have changed their minds, but rather that they are changing them with retrospective effect. The R&C Brief goes on to say that:

We take this to mean that businesses should review any payments received within the last four years that were considered to be compensation or liquidated damages etc, and where necessary account for VAT on a subsequent return or by way of separate error correction notification, subject to the usual rules.

The only get out of jail, is if you have a written ruling from HMRC that states payments you have received are outside the scope. One suspects that these will be as easy to come by as Willy Wonka’s “golden tickets”.

This announcement has got many VAT advisors, accountants, solicitors and professionals from a variety of business sectors in a spin, and quite frankly, a bit ticked off too. But why?

Firstly, many believe that HMRC have over stepped the line here with their ‘one size fits all’ approach to compensation payments. The CJEU judged MEO and Vodafone on the basis of their own merits and specific facts, and HMRC seem to have connected dots that do not exist in stating that these decisions apply to all compensatory type payments under any contract.

Secondly, pretty much everyone believes that their suggested ‘retrospective application’ is nothing more than a grossly unfair ‘cash grab’ to help sure-up the rapidly diminishing coffers at the Treasury. Asking a business to dip a hand into its own pocket to fund these additional VAT charges is harsh, especially as the chances of recovering the VAT from the customer three or four years later will be difficult or impossible, not to mention the most salient point – businesses and advisors relied on HMRC guidance when determining what would have been the correct VAT treatment at the time. If a business charged VAT and raised an invoice in respect of liquidated damages three years ago, I doubt very much that the customers input tax claim would have been accepted by HMRC. This is most definitely a ‘cake and eat it too’ situation for HMRC.

Thirdly, HMRC have not been overly helpful in the publication of their revised guidance which is light on detail and leaves businesses and advisors to figure it out themselves. There is a conspicuous silence from the HMRC parapet. Perhaps this is their new normal. Publish little or no guidance, and that way no one can blame you later for relying on it!

If your business is potentially affected by the above, please do get in touch to discuss options and whether or not further action is required.