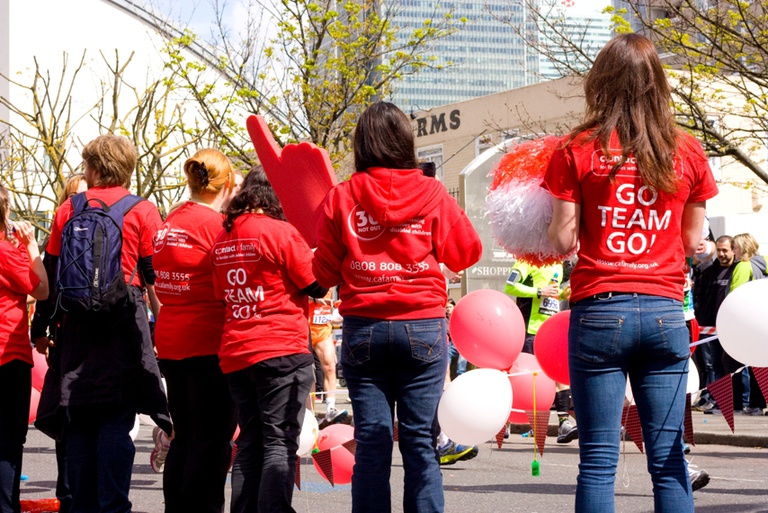 With the release of Revenue & Customs Brief 13(2020): VAT charity digital advertising relief, charities and advertising companies need to be aware of how these changes can potentially affect them.

There have long been VAT reliefs available to charities in respect of traditional forms of advertising which allow for ‘zero rate’ treatment by suppliers. The zero rate could apply to any advertising medium which communicates with the public and included things such as newspapers, magazines, posters and TV, whereby a charity was paying to have their name, logo, brand or message advertised.

The VAT relief did have some strings attached, in that the advert had to be made for the benefit of the wider public. This is generally construed to mean anyone that might happen to see the advert, for example on a billboard, or anyone that happened to spot an advert on TV, or anyone that bought a particular magazine or publication.

Targeted mailshots and campaigns aimed at specific individuals or groups of people did not qualify for the VAT relief as they were deemed to be marketing services, not advertising.

Of course, these rules were devised in a time before computers, websites and social media platforms.

In this current age of connectivity, almost everyone owns a mobile phone, tablet, laptop or smart TV and ever increasing numbers of people sign up to social media platforms to keep in touch with friends or family, to follow their favourite musician or sports team, to watch and listen to social influencers, to look for jobs, etc.

Digital advertising is a huge market with analysts citing global revenues of $355bn in 2020, and social media firms are set to share almost $100bn of this. Businesses sell space on their websites for third party adverts, search engines sell placements, cookies are used to target potential customers and track them via their device, their browsing habits or by their spending. But what does this mean in terms of VAT? And how does this impact the VAT relief for charities?

Digital advertising had previously been treated in the same way as any other form of advertising, with the VAT position depending on who the customer was and where they were based, with some caveats for electronically supplied services and the ‘use and enjoyment’ provisions. Importantly, advertising companies and charities believed that the VAT relief extended to supplies of digital advertising.

About four years ago, HMRC started asserting that certain forms of digital advertising did not qualify for the zero rate VAT relief when supplied to charities, on the basis that adverts were being targeted to specific individuals, rather than being promulgated to the wider public.

This led to uncertainty in the sector, assessments being issued to advertising companies, and ultimately increased costs for charities where irrecoverable VAT was being charged.

After persistent lobbying by the CTG (Charity Tax Group), HMRC have agreed that some forms of digital advertising should remain within the zero rate VAT relief, which is welcome news for charities. But there remain some aspects of digital advertising which HMRC insist must remain subject to VAT at the standard rate, because these are viewed as being targeted marketing.

Advertising companies in particular need to familiarize themselves with these rules, as do charities, to ensure they can budget for any VAT that may be charged.

HMRC now view the following as zero rate when supplied to charities:

That was the good news, now for the bad…

HMRC view the following as standard rate when supplied to charities:

And the big one:

This method of advertising is very effective, generates a much higher conversion rate, and is extensively used by charities.

Where VAT has been under declared by a supplier of digital advertising, a disclosure might be necessary to HMRC.

Where businesses have accounted for VAT on supplies which are now viewed as qualifying for the zero rate relief, it may be possible to submit claims for overpaid tax going back up to 4 years.