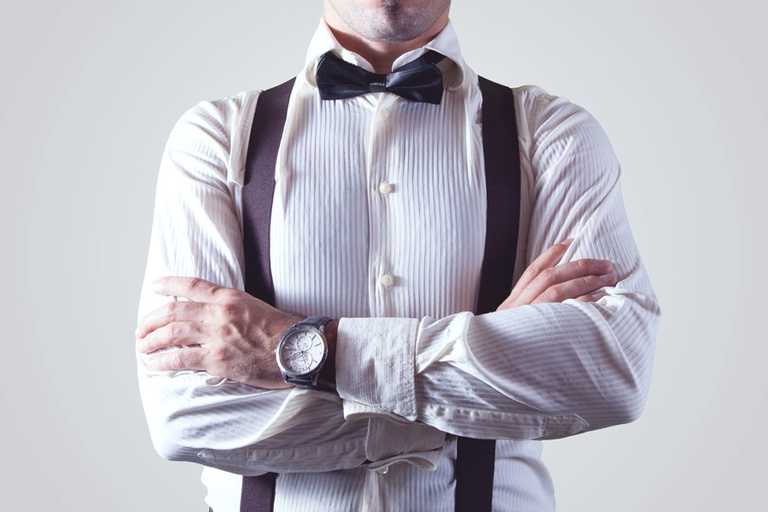 Are you a Non-Executive Director or do such roles play a part in your business? Then you need to ensure you are aware of the rules and the correct amount of tax is being paid.

With the extension to the IR35 rules set to hit the Private Sector in the coming weeks, employment status and the various rules that sit under this umbrella of legislation, are a key focus of HMRC in 2020.

Non-Executive Directors (NEDs) play a valuable role in many organisations, however, the UK tax treatment of such appointments is still an area that is misunderstood.

As an office holder, individuals are taxed based on legislation which means they are subject to PAYE and NIC via the payroll.  The rules are in place to ensure they are treated in the same way as any other employee and despite the fact that a NED may enjoy a considerable degree of autonomy, payments made to a NED for their role as an office holder must be made through the payroll, accounting for both PAYE and class 1 NIC, including employer’s NIC. This applies to all fees, remuneration, benefits earned regarded as earned as the office holder.

HMRC does not accept that it is possible for NEDs to carry out office holder duties in a self-employed capacity. However, a NED may also provide consultancy services to the same company and it is the nature of the consultancy arrangement which determines its tax and NIC treatment.

NEDs may provide their services via a personal service company (PSC), invoicing from the PSC for their director duties.  In this case the IR35 rules would apply.  As a non-executive director an individual would be classed as an office holder and in HMRC’s CEST tool for determining whether a PSC falls inside or outside of IR35, an office holder position would fall within IR35.

Whilst a PSC may sit between the NED and end client, it is still the NED who is performing the duties in a personal capacity and therefore in both cases below, the NED arrangement would fall within IR35.

When the NED has more than one role

Non-executive directors may provide consultancy services in addition to fulfilling their director duties.  To mitigate the risk of HMRC challenge that all fees paid should be subject to PAYE and NIC, the consultancy services should be distinct and separate from the director duties, and the contractual arrangements between the parties should reflect the two different relationships.

The usual employment status tests must be considered in respect of the consultancy services to determine whether it is one of employment or self-employment.

Commonly, companies also pick up NED’s travel expenses to attend Board meetings. Expenses may also extend to accommodation and food. Such expenses are also generally taxable in the UK as HMRC view the location of the Board meeting as a permanent workplace and journeys between a home and a permanent workplace are counted as private. Circumstances surrounding each case, however, should be closely reviewed to see if any available exemptions apply.

Employment status in general continues to be an area of HMRC focus, and there is no doubt that NED’s arrangements will be part of HMRC’s reviews.

It is a complex area where working practices, contracts and the various areas of legislation which make up the umbrella of employment status rules should be considered.

Our tax team have a wealth of knowledge in this area and would be happy to help. Contact Us