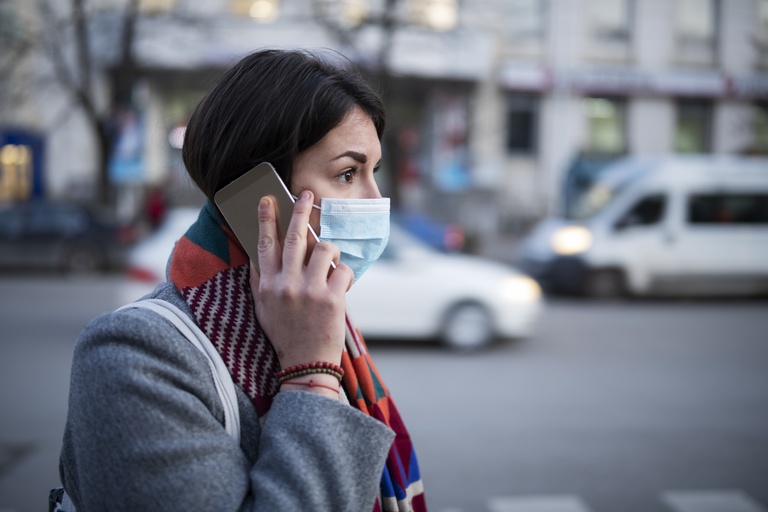 When a person buys a dwelling, they pay a higher rate of Stamp Duty Land Tax (SDLT) if the property is not the only dwelling that they own. This is known as the Higher Rates for Additional Dwellings (HRAD).

A payment of HRAD will be refunded where the new property replaces the person's main home and the previous main home is sold within three years of buying the new home.

For most people three years is enough time to sell a previous main dwelling. However, the Government does not want people to face an additional tax charge as a result of circumstances outside of their control and has recently announced its intention to change the HRAD legislation so that taxpayers can receive a refund outside this three-year period in exceptional circumstances.

In order to qualify for a refund, the following conditions must be met:

HMRC states that the exceptional circumstances may include, but are not limited to:

More information on the scope of this extension to the three-year period, including examples, can be found in HMRC's Stamp Duty Land Tax Manual.

More information on how to apply for a refund can also be found on GOV.UK.

Please note that the above applies to homes sold in England and Northern Ireland. Wales and Scotland have their own land and property transaction taxes.