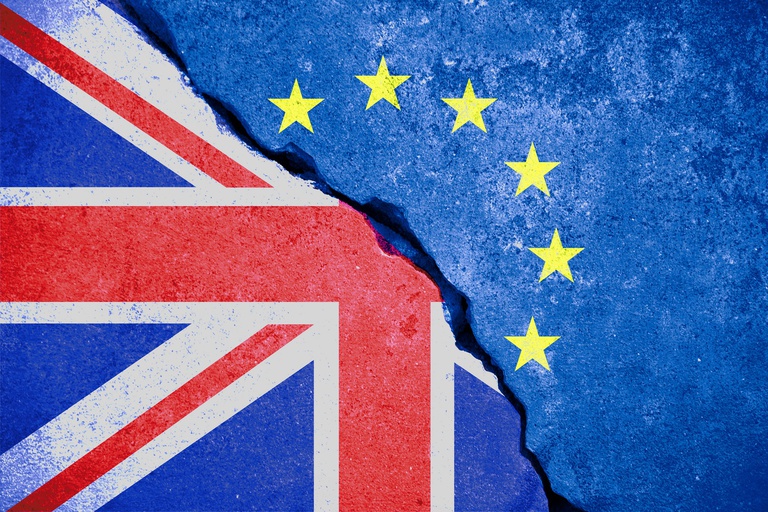 There will be no frictionless trade with the EU after the end of the transition period. Customs declarations and checks that currently only apply to trade with non-EU countries will become the norm for goods moving between the EU27 and the UK.

In recent speeches and interviews, senior UK Government ministers have confirmed that “The UK will be outside the single market and outside the customs union, so we will have to be ready for the customs procedures and regulatory checks that will inevitably follow”. What does that mean?

How does a UK business mitigate these changes?

You will need to:

It is worth noting that the EU27 never promised any simplified procedures to importers or exporters so the UK is mirroring this, but businesses in the UK now have less time to get prepared! UK businesses need to move quickly to ensure they can continue to operate their supply chains as smoothly as possible.

The great unknown is what will happen on freight movements between mainland UK and Northern Ireland to ensure goods can move freely between Northern & Southern Ireland, and how the Irish Protocol will be managed and policed. There does seem to be divergence between the UK and EU27 over what the words mean with the UK insisting that there will be no border between Great Britain and Northern Ireland. That is not my reading of the protocol!