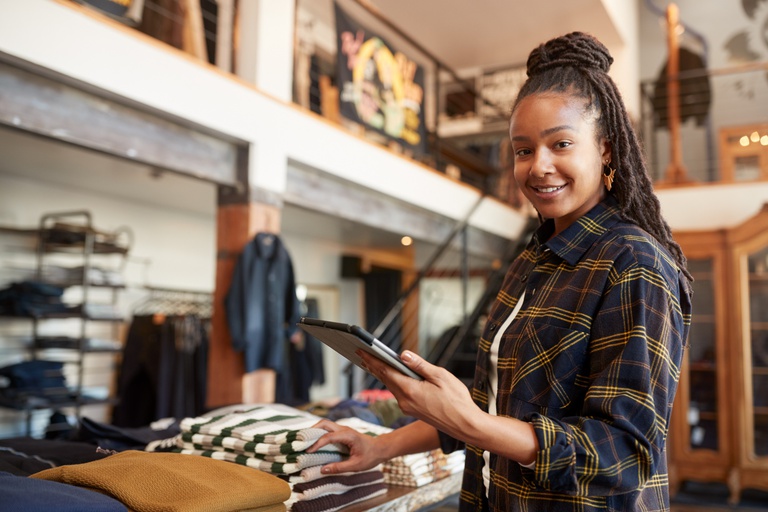 The Government has, in its response to the Low Pay Commission’s recommendations, confirmed that the new increased rates for the National Living Wage (NLW) and National Minimum Wage (NMW) will come into force from April 2021.

The National Living Wage will increase by 2.2 per cent from £8.72 to £8.91 and will be extended to 23 and 24 year olds for the first time. For workers aged under 23, Commissioners recommended smaller increases in recognition of the risks to youth employment, which the current economic situation poses.

From April 2021, minimum pay rates will increase as below:

It is important that employers allow for the increase in pay and associated costs in their financial forecasts for April 2021 onwards. It is also key to ensure, with the age banding changing, that both salaried and those who are part-time who are affected are not overlooked. It is vital to review every employee in April to ensure compliance.

It is also recommended that those charged with payroll check any salary sacrifice arrangements as these cannot bring an employee under the National Minimum Wage. We would also suggest that it is good practice to review pension contribution percentages to ensure that the basis for their calculations takes into account the new rates.