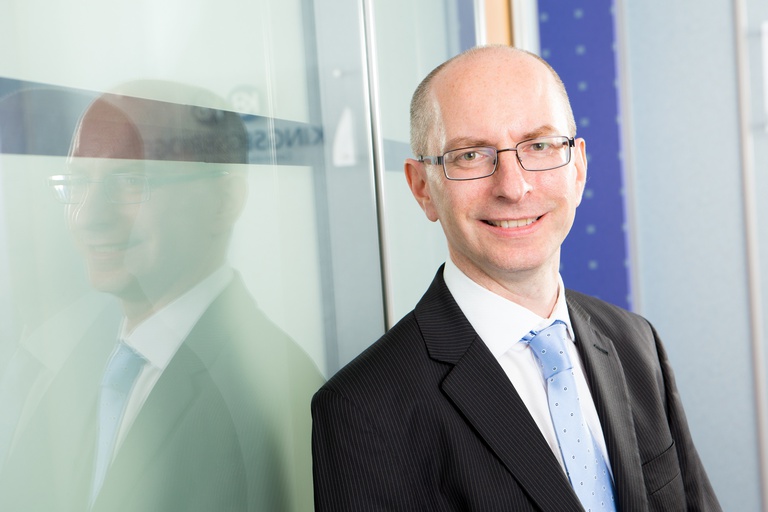 The rules that determine the order in which funds are distributed to creditors in an insolvency changed on 1st December 2020. The claims of unsecured creditors (and even those secured under a floating charge) must now give priority to some debts owed to HM Revenue & Customs. HMRC estimates that the reintroduction of Crown Preference could raise extra revenue of up to £185 million annually.

HMRC’s preferential status was abolished with the introduction of provisions contained in The Enterprise Act 2002. Since then, debts owed by an insolvent company to HMRC have been treated equally to debts owed to unsecured lenders.

Under the new legislation amounts owed for VAT, PAYE, employees’ NIC’s, student loan deductions and CIS tax will be paid to HMRC in priority to amounts due to lenders secured by a floating charge and other unsecured creditors such as trade suppliers. Other amounts due to HMRC including Corporation Tax, employers’ NICs, interest and penalties will remain unsecured.

Since most trading businesses which fail owe debts to HMRC, these measures will have an impact on the returns from insolvencies to ordinary creditors. However, they do not apply if the insolvency began prior to 1st December 2020.

Overnight, in effect, claims of HMRC which were unsecured will become preferential. These amounts may be substantial, since many struggling businesses will have postponed payments to HMRC during the COVID pandemic allowing the claims of HMRC to rise substantially. Initially it may not be obvious as to how this change in legislation may affect the typical owner manager of a business but here are some examples.

Your business has suffered because of the pandemic and you are considering formal insolvency. Debts owed to HMRC have increased substantially, as payments to HMRC were postponed during COVID. The bank is a creditor and you have personally guaranteed the debt. It is expected that there will be a dividend to creditors after costs. Prior to 1st December, preferential claims would have been paid in full and a significant return would have gone to the bank under its floating charge. Now however, all monies distributed may go to preferential creditors and there may be no dividend to the bank under its floating charge, so the amount claimed against you by the bank under your personal guarantee will be substantially greater.

A further example with circumstances as above, however there is no money owed to the bank. There are however substantial monies owed to the directors by way of their loan accounts. Prior to 1st December the directors may well have received a distribution on their unsecured claim. Now however, the preferential claim of HMRC is likely to be such that there will be nothing for unsecured creditors and no monies will be paid to directors in respect of their loan accounts.

It is ironic that the impact of these new measures may adversely affect the very rescue culture that HMRC have been supporting. Companies proposing a Company Voluntary Arrangement, or CVA, to their creditors as a means of trading out of their difficulties may find it harder to persuade ordinary creditors to support their proposals if more of the money available will go to paying off HMRC.

The wider ranging impact will also be seen by lenders who may now be more reluctant to lend to businesses where the security on offer from a customer is largely floating charge assets, as the security available to them will have been diluted by the preferential status now offered to HMRC.

It is hard to argue with HMRC’s reasoning for this change in legislation, and that withheld taxes should be paid to the Crown in priority and go towards funding public services. However, the impact on the public purse may prove to be modest whereas the effect on businesses and their owners could be wide ranging and potentially damaging.