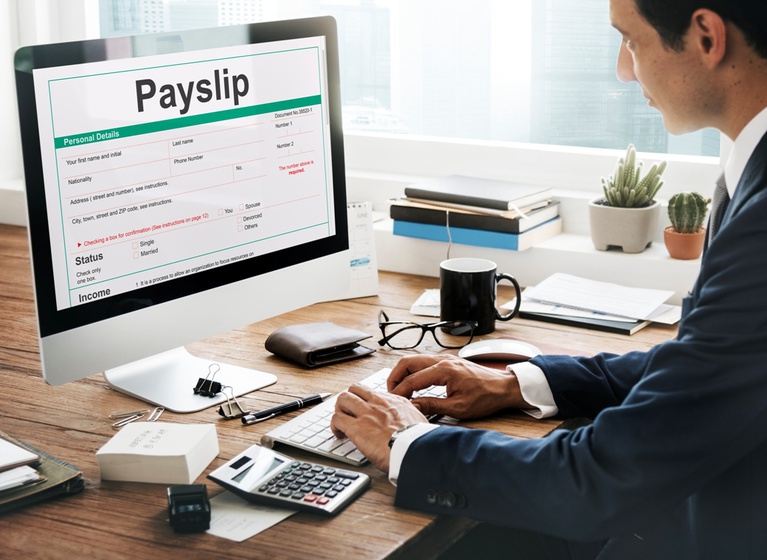 When an employer is reporting an incorrect or ‘not matched’ tax code on their regular Full Payment Submission (FPS), HMRC will now start sending a correction P6 tax code update for the employer to apply with immediate effect.

This initial phase will continue for a further 30 days whilst HMRC, along with a group of trusted partner employer organisations, monitors the impacts and identifies any unexpected nuances.

Initially, HMRC will issue only the first 15,000 correction identifies, then in May this is intended to increase to the first 30,000 corrections identified. Further review will take place in June to judge the expansion and eventual full live prospect status.

It is understandable that there is an element of time-lag between HMRC issuing a tax code and its application into the payroll operation. However, HMRC have identified that around half a million tax codes being operated by employers are wrong. In addition, around half a million new starts are being defaulted to an undeclared status for various reasons. Operating the incorrect tax code and applying the wrong declaration type can seriously impact the employee.

Employers may judge that the operation of new starter declaration C with a 0T weeks 1/month 1 tax basis being an acceptable practice. However, HMRC statistically considers such cases to be a data quality error on the part of the employer. Efforts to target the UK top 100 offending employers are underway to have them update their business processes to match the legal requirements under PAYE.

The nature of payroll has drastically changed over the past six years since the introduction of Real Time Information (RTI). The original intention of removing P45 and P46 has not really happened. The P46 was replaced by an expanded new Starter Checklist, which must now be completed by any new employees, containing student and postgraduate loan questions even when there is a P45.

However, despite payroll priding itself on being accurate and on time with the provision of new employment onboarding, the challenge of operating the associated PAYE obligations in the obtaining and declaration of a new starter checklist appears to be a step to far for some large organisations. Employers are failing to notify a correct new starter declaration and associated tax code.

Whether that is a reticence on the part of the employee to complete another form, a timing challenge in obtaining the P45 from prior employment, or poor onboarding processes by employers with the new starter checklist being ignored or considered irrelevant. Half a million is far too many for just a casual oversight.

HMRC may contact you if you are not acting appropriately and will start to issue correcting tax codes very shortly.