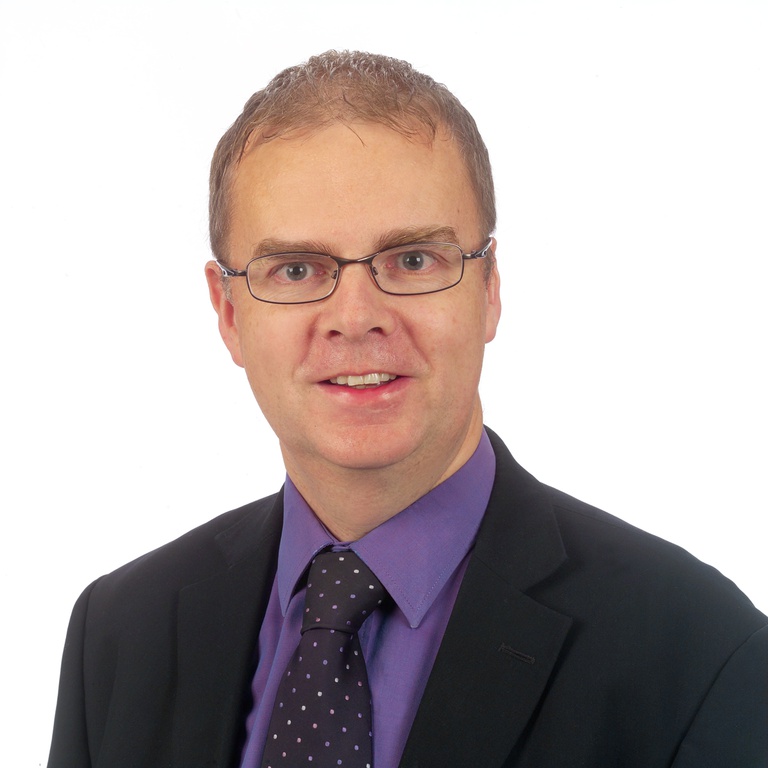 The Spring Statement today could not have come at a more tense point for UK politics, with Brexit looming on the horizon and no deal in sight, this was a statement that was overshadowed, but not without its interesting points.

In a broad sense, there was a preamble to each point, each one depending on leaving the EU in a few weeks’ time with a deal in place. Indeed the Chancellor kept stating he hoped that progress would have been made by the time he was making the statement.

There was talk of the growth and spending of course, but what do the announcements made in this rather short session mean for Greater Lincolnshire?

Although not said specifically, the overshadowing reality of ‘no deal’ was there today. For our region, this could have large, lasting effects. Import and export of goods mean a lot to our producers, so a deal with negotiated tariffs could make all the difference in that immediate short-term period of resettling once we leave on March 29th.

Although crime remains low in our region, the geographical spread and sheer size of our county means that we are often seen as under-policed. The Chancellor has met the concerns of many citizens regarding knife crime, with more than £100 million assigned and ring-fenced to meet overtime and violence prevention needs. If this funding reaches Lincolnshire, then this will be seen as a positive. More funding for rural units would obviously be welcomed by the region’s many SMEs who possibly feel exposed or vulnerable to crime given perceived police cuts.

This was the main theme of the statement and with good reason. Productivity feeds business success after all. Setting out plans to review and start a new remit for Low Pay Commission for later in the year is promising. Many are asking if this a hint that a National Living Wage will eventually go above the 60% of median target for 2020? For those working at this level, it could make a difference to livelihoods if the research findings swing in their favour.

The Chancellor used this opportunity to also talk about the government’s aim to “slay once and for all the twin demons of low productivity and low wages and build an economy that works for everyone”. If that ‘everyone’ includes Lincolnshire, then all the better.

One announcement that has slipped under the radar of many commentators is the new rule regarding the tracking of late payments. The Federation of Small Businesses has long campaigned to see more done on this issue, which can stifle the operation and growth of smaller businesses, of which there are thousands in Lincolnshire.

Late payments can kill cash flow and can put companies to the wall. The new rule means that larger companies must now report their payment terms on annual accounts, meaning a company claiming to make payments in, for example, 30 days, might be making them in 40-50 days or more. This will now be visible, perhaps encouraging better fiscal planning to maintain reputations. Conversely, this could well be seen as lip service to the problem, in the same way that a company has to announce pay grades of top execs, it doesn’t introduce any effective measures or penalties for late payments. This might need to go further than is set out at present.

Overall, this statement has some interesting points for our region, but until a deal is agreed, the sizable economy of Lincolnshire will have to wait to see how effective this government can be when we are faced with the actual reality of exiting the EU in just over two weeks.