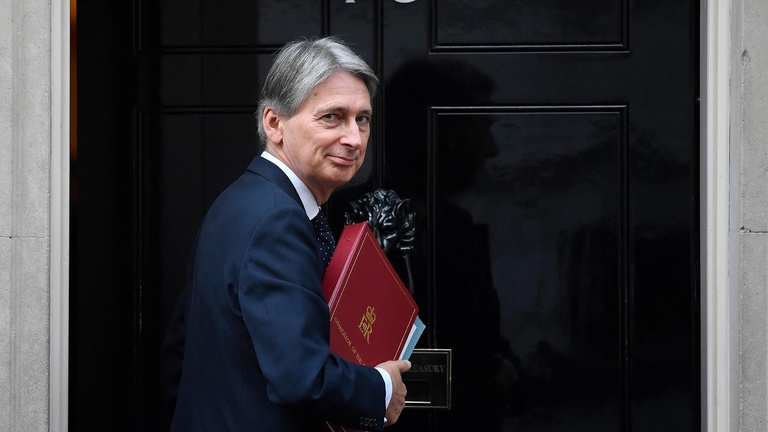 With the House due to vote on a no deal Brexit only hours after the Chancellor of the Exchequer’s Spring Statement it was probably to be expected to hear a rally calling to avoid the potential of a no deal outcome.

Certainly the Spring Statement is not an occasion for announcing any significant changes to taxation or public spending – the timing for that is the Budget in the Autumn. The Chancellor described the UK economy as being at the end of austerity, where there is sustainable growth, unemployment is low and wage growth is strong. He recognises and did stress that uncertainty around our leaving the EU was likely to impact on our economic performance. A no deal or crashing out of the EU could have a negative impact on the economy in the short term, with the potential risk of increased unemployment, lower wages and higher prices in the shops.

However, he was quick to indicate that plans were in place to deal with such outcomes in terms of intervention and support that the government and Bank of England might provide in what he deemed a short-term shock. In the medium to longer term it was felt we would be better placed to realise the opportunities that prevail for global trade and what has become known as the Brexit dividend.

The Chancellor spent much time painting a picture for a highly competitive and productive UK economy, one that is very much a global player, even a leader. He too, perhaps regurgitated announcements around support for the digital and technology sectors of our economy and pledges to ensure our public sector, including health and education are world class. There was though ‘new’ money, some £3bn, to help build 30,000 affordable homes, which is good news for those looking to own their own home.

His statement really only included three key specific announcements, which were were around addressing the issue of late payments being made to small businesses by larger entities, the provision of sanitary products for female secondary school and college students and the provision of additional funding to cover extra overtime police to deal with issues such as an increase in knife crime.

Overall the crux of his message, whether deliberately orchestrated for today or not, was more to impress on the House and their electorate the need to avoid crashing out of the EU and a no deal Brexit. In essence the economic prosperity of the UK is to a great extent dependent on creating certainty, which seems to rely heavily on the House, the outcome of votes and the impact of the same on Brexit. Whether Philip Hammond’s Spring Statement was enough to change the outcome of the vote that follows or Brexit, only time will tell.

Certainly, it is not unrealistic to expect an interesting Budget in the Autumn regardless of what happens on the 29th March or after. Who knows we may still have an emergency Budget?