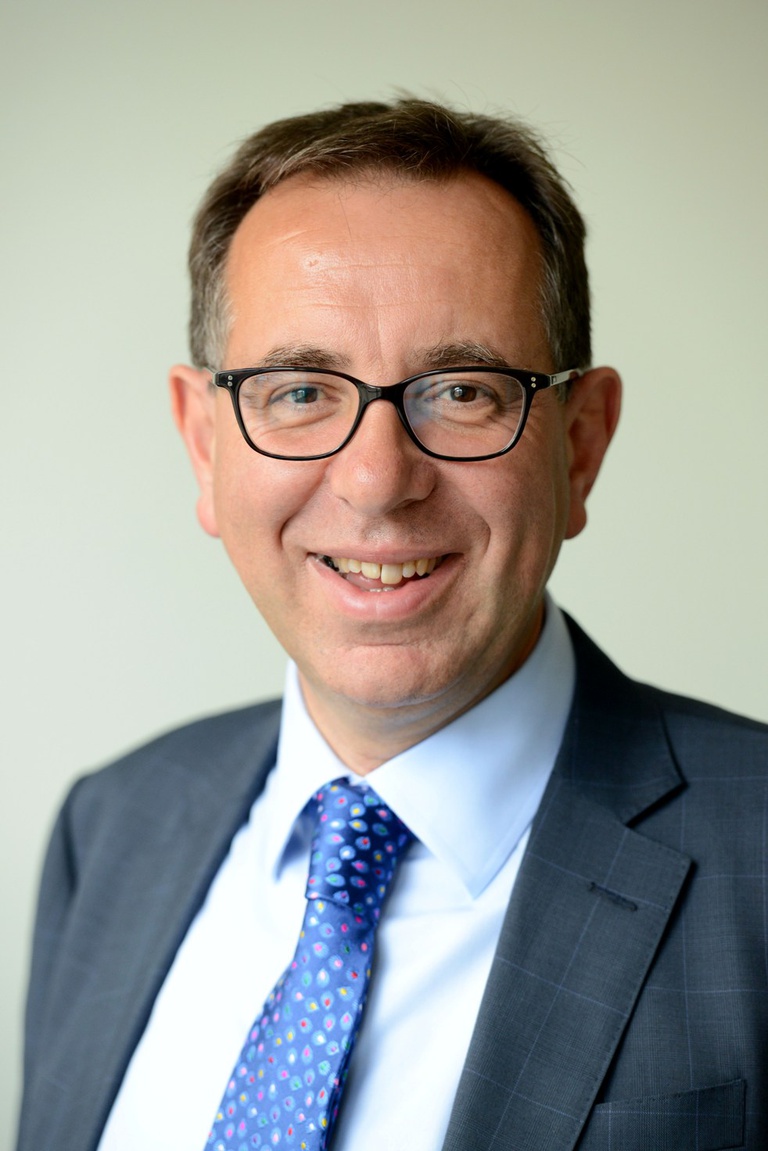 Over the last five years, the UK has seen a marked increase in the number of people opting for self employment as opposed employment. There is estimated to be in excess of 4 million self employed people.

Many going self employed are switching from employment, often carrying on the same work as they did as an employee. This is a situation not untypical of those working in the public sector, a sector which has as part of cost control, sought to outsource work as opposed employ people.

The number of self employed aged over 65 has more than tripled since 2008 as many have, out of choice or necessity, decided to work for themselves, whether in a full time or part time role.  The most significant change though is perhaps with the number of people aged 24 or less, going self employed, having more than doubled since 2001.

The growing trend towards and increase in the number of self employed does beg the questions as to why are people preferring it to employed status?  There are undoubtedly a number of reasons.  Perhaps one of the key ones is that it is increasingly easy, given the nature of work for  people switch what they do or did as an employee to self employed status  More and more of our work is centred around the use of digital technology which is not only relatively cheap but also allows to work from home or where we choose as opposed the need to physically be located at a business premises.

Self employment also offers people greater flexibility about when they work, certainly something which is very attractive for those with busy lives and families. For some the decision to go self employed is just as much around the sense of being in control of their lives and having freedom to do things in the way and how they want without being accountable to a more hierarchical, traditional business structure. It would also seem that the cost and risk of going self employed is actually or at least perceived to be lower than it was some 20 or so years ago.  With media coverage and TV shows promoting enterprise also helping to encourage many to take the plunge and start a venture.  Certainly many University graduates are as likely to consider starting a business as they are to look for employment with a Blue chip Company.

Whilst the number of self employed people is a trend that is here to stay, it does have an impact on businesses and organisations. In particular it seems to have an impact on recruitment with people being taken out of the jobs market. A situation not helping in terms of addressing the skills shortage many businesses face today. Perhaps there needs to be greater consideration by organisations going forward around the contracting of or using self employed people on a project basis.  Perhaps employers need to consider alternative working and employment models that are more attractive to potential employees.

The future of work, the way we work, how we work, when we work and what work we do continues to change. Undoubtedly though those who are self employed are going to be increasingly important in terms of the UK’s economic prosperity.