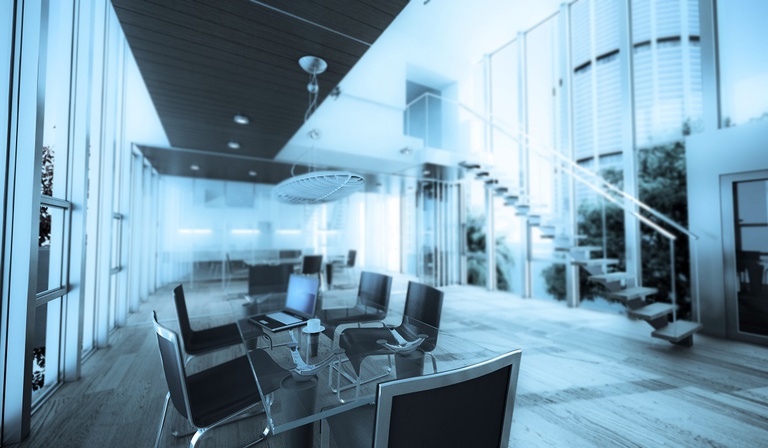 The Autumn Budget confirmed that Entrepreneurs’ Relief is here to stay, however the Chancellor announced a few significant changes that could affect whether you still qualify for the relief.

The first change was to extend the qualifying period, that is the period of time throughout which you have to meet the qualifying conditions, from 1 year to 2 years. Generally this will apply to disposals after 5 April 2019.

The second change was to introduce a new 5% economic interest test.  It is this change that perhaps has more hidden implications than first thought, particularly since it applies to disposals on or after 29 October 2018.

Companies and shareholders should review their articles of association to see whether their share structure is potentially affected by the new rules and seek advice if unsure.

For company shareholders Entrepreneurs’ Relief allows UK taxpayers to mitigate their Capital Gains Tax on qualifying disposals of shares by reducing the rate at which gains are taxed from 20% to 10%.  Up until Budget day the rules regarding share disposals only required shareholders to broadly hold 5% of the voting rights and 5% of the ordinary share capital for the year prior to the disposal (to be increased to 2 years for disposals after 5 April 2019). This meant even if their “economic interest” fell below 5%, shareholders could still qualify for relief if those two conditions were met.

The 2018 Autumn Budget added two new conditions to the existing conditions such that now, in order to qualify for the relief, you must hold shares that entitle you to 5% of a company’s:

This change was introduced to combat somewhat artificial schemes whereby shareholders would qualify for Relief without being entitled to a corresponding 5% of the potential value of the company. For example, a shareholder could be entitled to 5% of the ordinary share capital and have 5% of the voting rights, but only be entitled to say 1% of the proceeds on a sale.

Many commentators are of the opinion that the changes have been clumsily enacted and more cases than were intended will be impacted, and therefore are hoping that there will be changes in the law or some clarification from HMRC. However, until there has been an indication from HMRC those affected should review their positions.

Shareholders who find they no longer qualify for Entrepreneurs’ Relief as a result of these changes may look to change the rights attached to their shares, but care needs to be taken as this itself could result in a tax charge under employment related securities rules. Once any changes have been made shareholders will have to wait two years before qualifying for the relief.

Given the value of Entrepreneurs’ Relief it is recommended that shareholders act now to review their position and take appropriate corrective action if required. It is of particular importance to anyone looking to sell their shares in the near future. We recommend you seek professional advice before making any changes.