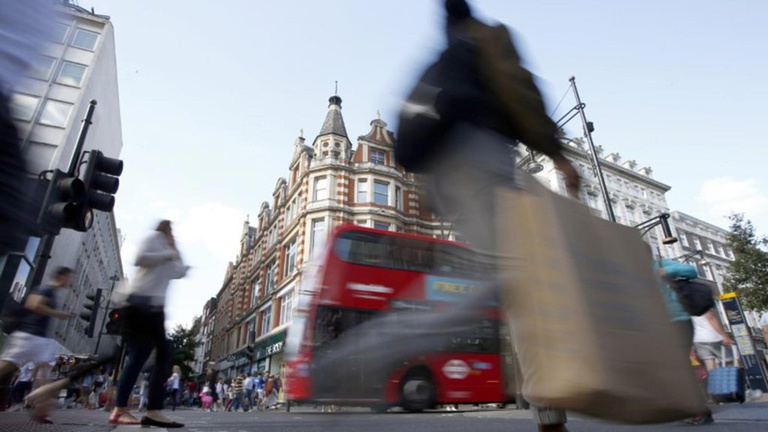 The financial news this week revealed that in February inflation in the UK shot past the Bank of England’s 2% target for the first time since 2013. Using the consumer price index as a measure of inflation, the index has risen by 2.3% in annual terms, the biggest increase in nearly three and a half years and up sharply from 1.8% in January.

Whilst such news may give rise to thoughts of possible interest rates increases, perhaps before we do, consideration should be given to the underlying reasons for the inflationary increase and its impact.

It would appear that February’s increase in the rate of inflation in the CPI is due to two key factors; the rising price of oil and the further overall negative impact of the weakening value of Sterling. The result is that food and energy prices have gone up and in many cases are still doing so. It would also seem manufacturers have and will continue to pass on all or some of the increase in cost, specifically for goods where elements of production include imported raw materials. However, the biggest contributor to the inflationary rise is attributed to the impact of rising fuel prices and the affect it has on the cost of the transportation of goods.

With consumer spending still strong and for the time being little in the way of demonstrable wage pressure, it might be the case that the current and perhaps short term hikes in inflation are just that, with price increases seemingly being soaked up by consumers in their ability to juggle household spending or to dip into their savings for a short time.

The real challenge is the impact of inflation on those in the public sector or those engaged in not for profit activities, who typically find that their overall income is fixed. Unlike their commercial counterparts they are not able to pass on increases in input costs or reduce their overheads as easily or quickly. Therefore rising prices and increased costs often impact on delivery and place greater demands on financial reserves, if they exist.  The scenario of fixed income and rising costs is becoming more common within third sector organisations, including those in education, healthcare and social provision.

Whilst the Bank of England expects to see further increases in inflation, they have indicated that they expect it to peak at 2.8% in the second quarter of 2018. They still have interest rate rises at their disposal, however, there remains the uncertainty associated with the triggering of Article 50 and the impact of the Brexit negotiations. The question will be what impact this uncertainty has on the level of consumer spending and on business investment plans. However let’s not forget, where there are threats there are also opportunities.