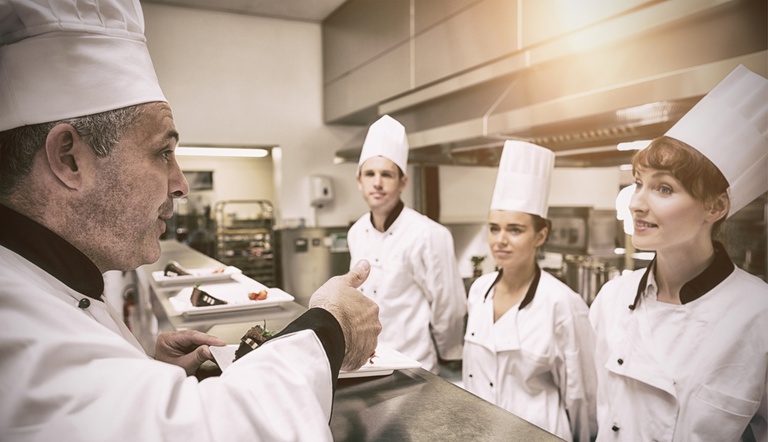 The 2015 Employer Skills Survey reported that there were 210,000 skill-shortage vacancies in the UK, which employers find hard to fill due to a lack of skills or experience in the market. The Government hopes to tackle this problem with 3 million new apprenticeships by 2020. But what do you gain by hiring an apprentice?

Firstly, it allows you to grow your own - as part of their apprenticeship programme, all apprentices learn core skills about the workplace from you, bring their maths and English (and IT, where relevant) up to a required level and also gain nationally recognised vocational qualifications in the relevant industry, all handled by a training provider rather than you having to source it yourself.

Secondly, apprentices are generally very keen to learn and succeed and can offer new, innovative ideas and solutions to problems that could have existed for some time. Having young people working around your current team can energise your existing workforce and therefore increase productivity.

Finally, if you have under 50 employees and are new to apprenticeships or have not enrolled a new recruit or existing employee onto an Apprenticeship programme in the previous 12 months, then you may be entitled to up to 5, AGE 16 to 24 grants worth £1,500.

There are still the traditional apprenticeships designed for 16 to 18 year olds which cover many trades including construction, childcare, and hairdressing. In addition they now cover other service-related roles like administration, hospitality, client care, and retail.  There are now higher level apprenticeships which cover qualifications such as Level 4 NVQs, BTECs and Foundation degrees.  They can also be used as part of the admission process into a full Honours Degree course at university or as part of a professional qualification from certain UK industry governing bodies, aimed at professions such as Accountancy, Law and IT.

Currently though, the steps below will give you an indication of the process: