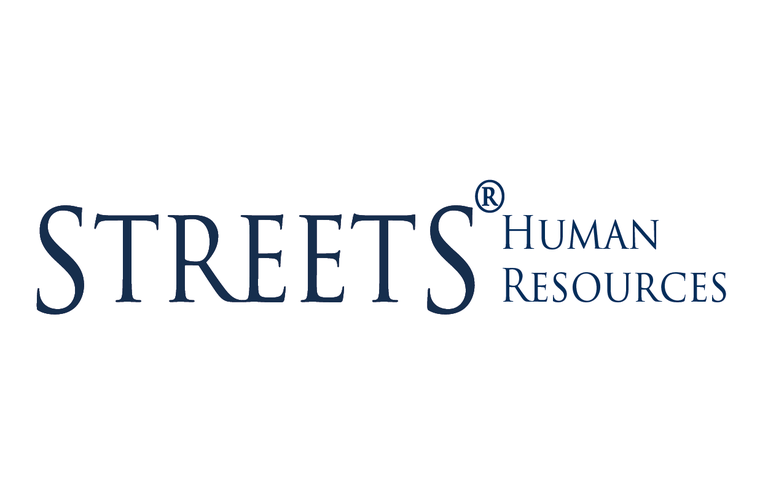 As the UK labour market continues to change in the wake of last year’s Brexit decision, employers should be preparing themselves to meet the challenges of skills shortages and increased competition for talent.

In May 2017 the Office for National Statistics published data revealing net long-term migration had fallen to 248,000 in 2016, down 25% on the year before. The data indicated that this ‘statistically significant’ fall was in part driven by a sharp increase in emigration numbers of EU citizens, which rose to 117,000, up 26% on the figures from 2015. Notable was emigration to the EU8 countries (Czech Republic, Estonia, Hungary, Latvia, Lithuania, Poland, Slovakia & Slovenia) which rose 63% to 43,000. In the same timeframe, immigration to the UK from this same set of countries fell 34% to 48,000.

February’s Labour Market Outlook report, published by the CIPD and the Adecco Group, found that employers are already struggling to fill the c.750,000 vacancies in the UK labour market due to a shortage of suitable skills and labour. This is particularly prevalent in sectors which have traditionally employed a large number of EU migrants such as wholesale, retail, hospitality, healthcare and social work. The report also found that 27% of employers have seen evidence suggesting that EU nationals at their organisations were planning to leave, in 2017, their business or the UK.

Jonathan Beech, Managing Director of immigration law firm, Migrate UK, warned that until the UK Government provides certainty among EU citizens by guaranteeing their rights to remain and work in the UK following Brexit, “We are likely to see a continuation of these trends, and potentially the start of a Brexit ‘brain drain’ from the UK.”

But what does this actually mean? Are EU workers really better than indigenous UK workers? Yes; according to research from the University of Bath’s Business School – but only in the short-term. The study, released in May, found that Central and Eastern Europeans have higher levels of work ethic compared to UK nationals, and were more than three times less likely to be absent from work. However, the research showed that this is typically a temporary trend as new migrants work extra hard upon entering the UK job market. The lead researcher in the study, Dr Chris Dawson, summarised that, “Migrants new to the UK put in a couple of years of hard work, before a better understanding of our culture and job market means they adopt the same work ethic as native workers.”

Finding the right skills and talent for your business is likely to get harder. The Resourcing and Talent Planning Survey, released by the CIPD and Hays on 5 June, indicates 72% of HR professionals are concerned competition for well-qualified talent will escalate when Britain leaves the EU. To be prepared, organisations should be reviewing their strategies for recruitment and talent to ensure they are fit for purpose. This means being adaptable and finding innovative ways to attract, select and retain the right people with the correct skills for your business. It means enhancing your organisational brand and your employee value proposition by making sure you have the tools and processes in place to find, keep and develop the right people to bring success to your business.

Streets HR is a human resources solution that is only available to Streets’ clients and is tailored to suit your organisation’s needs.