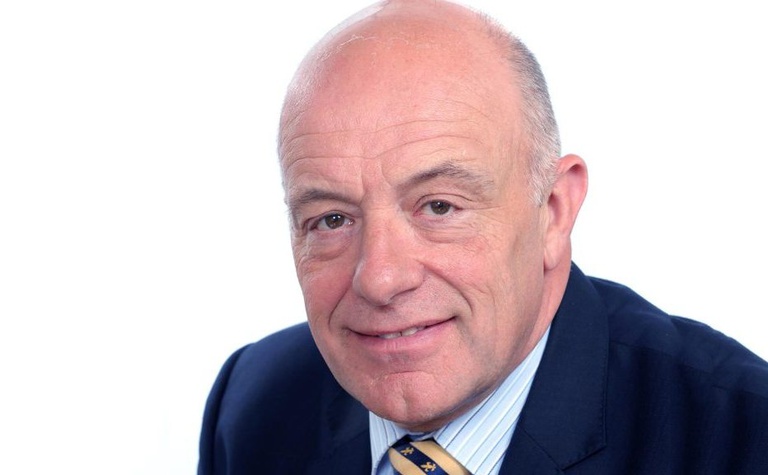 Whilst there is much talk about uncertainty in the economy and the business world, this doesn’t seem to have suppressed interest in or the demand for deals within the corporate finance sector.

To some extent, it might be the case that Brexit and the US presidential election have helped to create new interest in business acquisitions, disposals, mergers and restructures. Certainly this seems to be the case for the Streets Corporate Finance team, which is headed up by dealmaker Neil Gray.

Commenting on what an exceptional year 2016 was, Neil said: “There is a genuine appetite for businesses both to look at deals and restructure, whether it forms part of a growth strategy, a need to improve competitiveness or for exit and succession. Ironically whilst there is an air of uncertainty, business confidence and the general sense of the need to do things appears to be the driver, in essence the conditions are right.”

The work and deals that Streets’ CF team have been and continue to be engaged in is wide ranging, including trade sales, management buyouts and raising equity and in the last calendar year, the Streets Corporate Finance Team advised on over 20 completed transactions. Last year started off well with the completion of a management buy-out, E E Smith Limited, where the Streets team advised the management and raised the funds to achieve the £10.5m transaction and throughout the year, they continued to deal in all aspects of M&A activity.

Last month, in December, the team completed on three deals in the month, including an MBO for Arraquip Limited, the trade sale of an estate agent and lettings business and an equity raise for Ekkosense Limited financed by Foresight’s Nottingham fund. December alone shows the breadth of M & A experience the team have and their ability to advise business owners in a number of different areas.

Looking to 2017, if interest and deal enquiries for January are anything to go by, they envisage a busy year ahead.  Whilst many of their instructions come from owner-managed and family businesses from the East Midlands, they have also, based on their specialist expertise, completed deals nationwide and for corporate entities. Neil Gray believes that deal flow could continue to strengthen during the Brexit negotiations as business owners’ deal with the known economic circumstances.