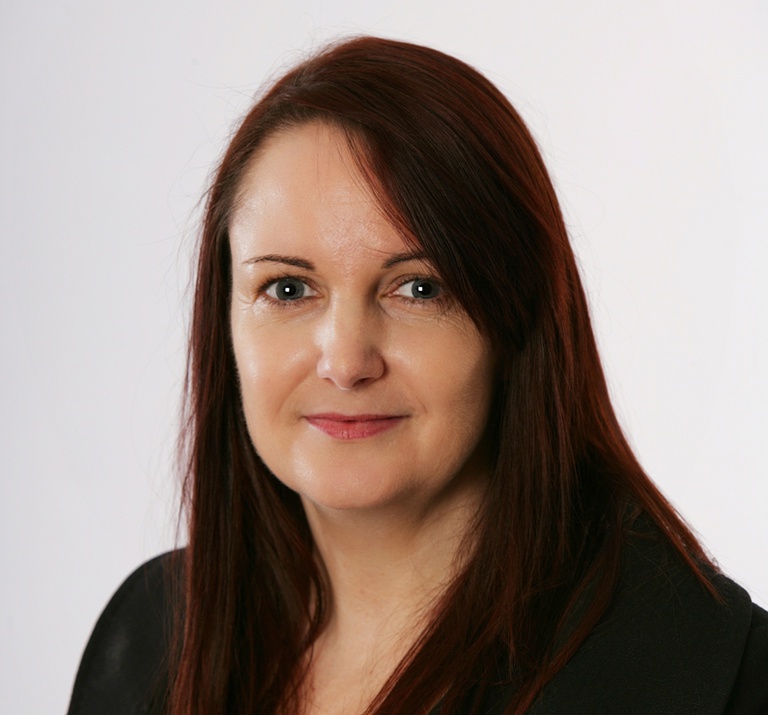 Farmers and landowners from across Lincolnshire and further afield came together at the Newark and Nottinghamshire Showground for the Midlands Machinery Show 2016. Whilst the array of latest new and shiny equipment was no doubt a draw, ultimately the decision to buy is likely to be dependent on the need for it and more importantly the ability to pay for it.

With our own roots firmly in Lincolnshire it is understandable that farmers along with those engaged in the industry are a key part of the firm’s work.  In recognition of this we, along with other professionals engaged in the sector, hosted a breakfast meeting on the first day of the Show.  The theme was Farming Outlook - Opportunity or Challenge? Our keynote speaker was Roddy McLean, Director of Agriculture for NatWest. Kicking the panel session off delegates in a straw poll were asked whether they felt after Brexit they would be better or worse off.  The resounding response was better off.  This was an interesting response given Roddy’s insight into the state of the sector.

The key theme or message appears to be that UK farming is facing challenging times with the continued trend for declining incomes and greater reliance on income through the Basic Payment Scheme.  This is despite overall increases in global demand for the crops and foodstuffs they produce. The other side of the coin is not much rosier, with margins being squeezed by pricing volatility, the weakening of the pound and rising input costs. Coupled with this is the uncertainty as to what support will be received following Brexit and post 2020 when the current EU intervention and subsidies come to an end.

Given this background we are sure that many engaged in the sector will be taking time to consider the future. Perhaps the starting point is to take time to reflect on the reason why you are engaged in farming, along with the need to balance a way of life with that of running a viable business.

Whether as part of a review process or just as good business management there is a real need to understand the farm accounts and to know where you are making or not making money.

For some the state of the sector or even their personal circumstances may result in a decision either to farm, sell the farm, subcontract the faming activity or let the land.

Many in the sector have looked at alternative incomes, including capitalising on the benefits of investing in renewable energies or the development of farming buildings and other commercial activities. Some have also sought to supplement their income through other work often non-farm related.  It might be time to look at such options again.

For those specifically focused on the business of farming, whilst UK agriculture is widely claimed to be both productive and efficient, attention still needs paying to looking at ways of improving efficiencies to reduce and manage input costs.

Equally, whilst most businesses are subject to uncertainty, farming probably has one of the greatest number and variety of uncertainties. Whilst it is not possible to control the weather, it can be possible to achieve greater certainty of the control and management of those things which give uncertainly for example long term debt, trading price fluctuations and exchange rates.

Certainly the farming industry is likely to look somewhat different over the next 10 to 20 years, perhaps with more decisions being taken around a business board room table as opposed the farmhouse kitchen table.