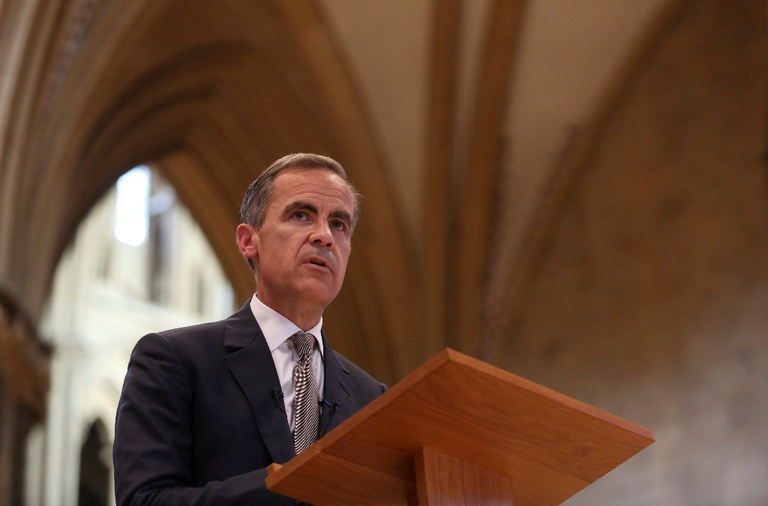 We were delighted to be the principal sponsor for Mark Carney’s lecture at Lincoln Cathedral. With a packed Nave, Mark gave an extremely well researched and detailed account of the economic environment at the time of the signing of the Magna Carta. He also informed us about how the Magna Carta and its economic context still partly shapes the Bank of England's decisions.

Seamlessly, his account led into the state of the economy today, with ultimately the headline grabbing announcement that UK interest rates could rise at the turn of the year. He indicated that the 0.5% borrowing costs, which have been in place for six years, were about to come to an end.

Interest rates in the UK have not risen since the global financial crash but the governor said that he expected rates to rise over the next three years, reaching "about half as high as historical averages," or about 2% by 2018.

However, any such changes to interest rates are determined by the performance of the UK's economy in upcoming years.

Mark Carney said: "Short term interest rates have averaged around 4.5% since around the bank's inception three centuries ago. It would not seem unreasonable to me to expect that once normalisation begins, interest rate increases would proceed slowly and rise to a level in the medium term that is perhaps about half as high as historic averages.

"In my view, the decision as to when to start such a process of adjustment will likely come into sharper relief around the turn of this year."

Paul Tutin, Chairman and Managing Partner at Streets Chartered Accountants, commented: “We were very pleased to support Lincoln and the Cathedral in celebrating the 800th anniversary of the Magna Carta.  It seemed appropriate and fitting not only that the Governor of the Bank of England should be speaking in the city but also that it should be the setting for such a key announcement.”