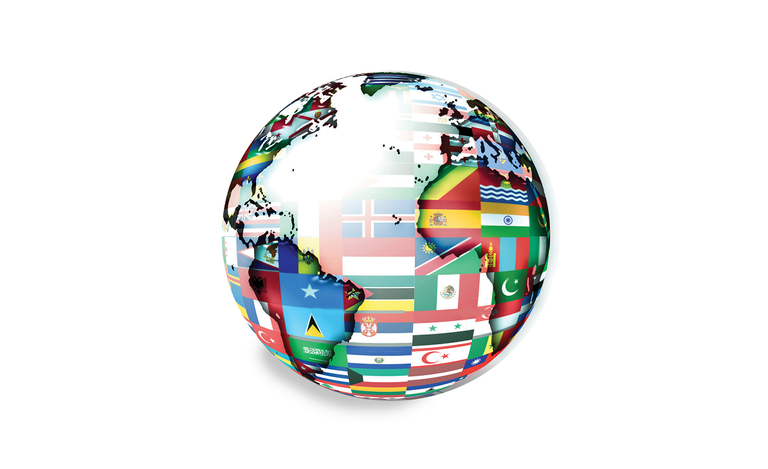 The ‘reverse charge’ is an often overlooked area of VAT compliance. Whilst it has been part of the architecture of VAT accounting for decades it nevertheless often slips under the radar.

The initial application of the reverse charge was in respect of buying services from overseas suppliers. Far from being an esoteric and limited area of interest, however, it is now expanding to various other domestic sectors and transactions involving mobile phones, computer chips, wholesale gas and electricity, wholesale telecoms and emissions allowances. All of these latter domestic ‘expansions’ of the reverse charge are to counter widespread missing trader fraud prevalent in those sectors. There is a planned further extension in 2019 for labour suppliers in the construction sector.

The reverse charge for bought in services from overseas, however, was introduced to create a ‘level playing field’ for businesses in the UK which cannot reclaim all of their VAT (such as banks, for example). Without the reverse charge, such businesses could source their services overseas and avoid paying UK VAT, which would be unfair competition for UK suppliers to those businesses. As the rules have moved on, the reverse charge is now characterised as a simplification measure whereby overseas suppliers of services can avoid the need to register for VAT in the UK as if they supply UK businesses they can side-step the requirement to register for VAT in the UK, thereby avoiding all of the administrative costs of complying with the UK VAT system.

Hence, the onus is put onto the UK business doing the buying instead.

So, how does it work? It is deceptively simple and only really takes place on the VAT return summary itself. In essence, it involves ‘charging yourself’ VAT as if you were another person and then reclaiming it. If the service being bought would be exempt in the UK then there is no need to use the reverse charge.

The first step is to establish the value in the VAT return period of all bought-in services from outside the UK.

Issues arise if the business cannot reclaim all of its input-tax (eg because it is partly exempt). In such cases, the input-tax claim in Box 4 is restricted to whatever the normal rate of recovery which applies to that VAT return. If this happens, then the net effect in terms of VAT payable will not be ‘nil’ but there will instead be a net cost in terms of the irrecoverable element of the VAT ‘charged’ under the mechanism.

There are certain services which are deemed to take place in the UK, which involve the overseas supplier needing to register for UK VAT. Once the supplier is registered in the UK the reverse charge is not applicable as there will be a domestic charge instead. These services are:

With the increasing use of the reverse charge in the operation of VAT it is more important to be compliant about its operation. Whilst it is simple in nature it is not always easy to spot in practice!