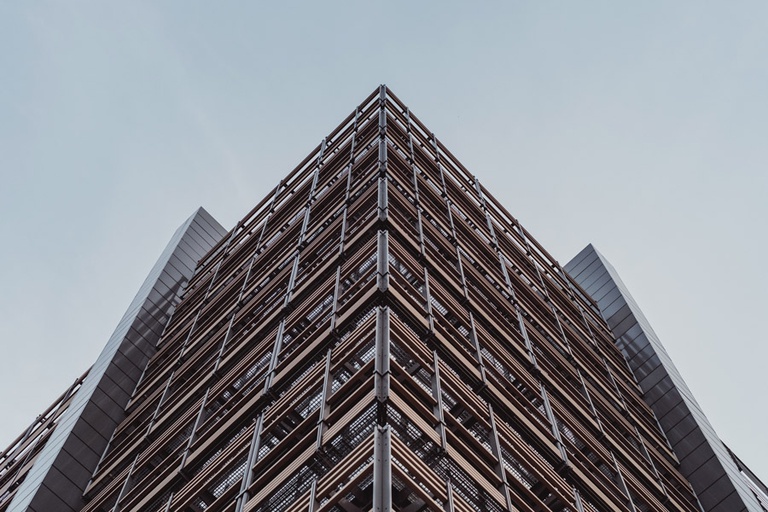 As another series of the BBC’s Dragons Den is screened on the television, the programme raises the question should the dragon, the venture capitalist (VC), be someone an entrepreneur should fear, slay or respect?

Whilst no doubt the programme is produced for ‘entertainment value’ and to increase viewing figures, for those interested in seeking venture capital it does serve to highlight not only the pitfalls in seeking funding but also the process and often angst one goes through, whether successful or not.

In particular, the programme serves to highlight, that for the majority, getting venture capital can all too often be a road to nowhere. Sadly the business proposition doesn’t always stack up. Equally there are ventures which might be winners that are overlooked through poor preparation and presentation. An identified market, an easy to grasp business concept, sound financials and an entrepreneurial flair invariably tends to be lacking in their content and presence. Perhaps those rebuffed or declined by the VC should heed their advice and wisdom, using it to review ideas and plans.

For those getting through the initial grilling and with the interest of the VC in their grasp a new set of challenges are faced. These tend to centre more on the deal structure, the level of investment required and the stake to be relinquished by the entrepreneur. In very few cases, if any, does the entrepreneur receive the level of investment they seek without giving up a greater stake than what they were initially prepared to offer. Needless to say some of this is down to an element of the negotiation process and the respective strong hold of the VC in such a position. There are however, a number of other reasons, not least the fact that perhaps the entrepreneur places an unrealistic figure on the future value of their business. They also often fail to comprehend the risk and reward decision making process adopted by the VC when considering such an investment. With high potential failure rates attached to businesses seeking venture capital and without the security of asset backed lending, their investment is truly risk capital. Understanderbly they are keen to safeguard their investment and manage risk, so stakes of 30% to 50% equity are more the norm, if less palatable to the entrepreneur.

The panel of ‘dragons’ may seem gruelling, turning some of its victims to quivering wrecks, but in reality they epitomise the typical venture capitalist. On balance the venture capitalist is someone to respect, or at least listen to, fear is not a good emotional state to negotiate in and slay unlikely to turn you into a legend like St George.

It is common place to hear that a new business idea or venture is unable to attract funding. Experience, however, would show that whilst it may not be in abundance there are a number of sources and ways to fund ventures, even High Street banks entertain viable propositions!