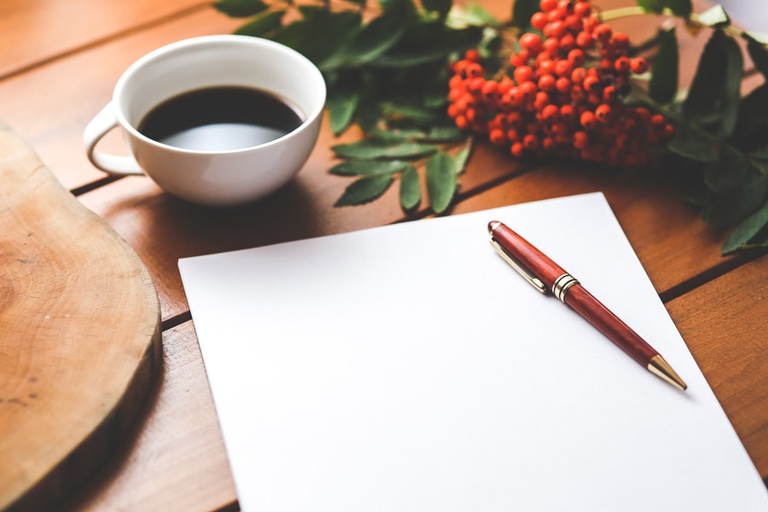 All employers must pay their workers a minimum amount per hour as defined by law. This amount is called the National Minimum Wage (NMW).

What are the rates of NMW?

* Under 19, or 19 and over in the first year of their apprenticeship

A compulsory National Living Wage was introduced in April 2016 for all working people aged 25 and over, and is set at £7.20 per hour. The current National Minimum Wage for those under the age of 25 will continue to apply.

The Low Pay Commission which currently recommends the level of the minimum wage will recommend any future rises to the National Living Wage rate.

The new National Living Wage is different from the Living Wage, which is an hourly rate of pay set independently by the Living Wage Foundation and is calculated according to the basic cost of living in the UK.

Who is covered by the NMW?

NMW applies to all workers, with certain exceptions such as:

How is the NMW calculated?

The Regulations set out a rather complex procedure detailing the calculation of the NMW. Benefits in kind, expenses, certain allowances and most deductions are not included.

Enhanced payments for particular work will not count, but incentive or profit related payments will be included.

What working time counts for NMW?

Job-related travelling and training time is included. Periods of holiday or absence do not count (even though holiday pay is now obligatory), nor does time taken as rest breaks or industrial action.

What if the pay is not time-related?

Piece workers and other non-time workers (e.g. pub landlords) may come to an agreement with their employer about a fair estimate of hours.

What about Family Businesses?

What about Company Directors?

In common law, company directors are classed as office holders and can do work and be paid for it in that capacity. This is true no matter what sort of work they do and how it is rewarded.

The NMW does not apply to office holders, unless they also have contracts which make them workers. It is unlikely that a company director will have an implied contract which makes him a worker. The rights and duties of an office are defined by that office, and it exists independently of the person who fills it.

Directors can be removed from their office by a simple majority of the votes cast at a general meeting of the company. This contrasts with the rights and duties of an employee which are defined in a contract of employment.

What records have to be kept?

Records should be kept for six years.

What rights does the worker have?

Individuals have the right to apply to a court or tribunal for non-payment of the NMW. They are also protected from suffering any loss for such proceedings. Confidential help and advice on the NMW is available from the Pay and Work Rights Helpline: 0800 917 2368 (text phone 0800 121 4042).

Callers can be assisted in over 100 different languages.

These lines take complaints from workers, employers and third parties.

There are six criminal offences relating to the national minimum wage (NMW):

The fine on conviction for each offence is up to £20,000 where tried in the magistrates' court (or the Scottish equivalent).* The most serious criminal cases are triable in the Crown Court (or Scottish equivalent). This means that employers who deliberately fail to pay the NMW may face a potentially unlimited fine.

The main means of enforcing the NMW are through:

HMRC compliance officers will act in response to complaints that an employer is not paying the NMW - whether the complaint is by workers or others. They will also investigate where there may be a risk of non-payment. Since 6 April 2009, HMRC has been able to use the search and seize powers in the Police and Criminal Evidence Act 1984 when investigating criminal offences under the National Minimum Wage Act 1998.

Officers may carry out inspections of employers at any time. There is no requirement to provide reasons for an inspection. They must show an identity document on request and have considerable powers to obtain information.

If a compliance officer believes that an employer has failed to pay at least the NMW to a worker, the officer may serve a notice of underpayment, requiring the employer to:

Employers who deliberately pay their staff less than the NMW may have their breaches publicised by the Department for Business, Innovation and Skills.

HMRC have created a Dynamic Response Team which will concentrate on the most complex and high profile cases.